“People don’t buy logically. They buy emotionally then justify their
purchases logically” – Tom Hopkins
How many of us have wondered about the following: What if you could climb into a time machine and travel back 25 or 30 years knowing what you do now? What would you buy? Shares in Microsoft, Starbucks? Or would you be like Biff on “Back to the Future II” and bet on all of the big sporting events? What about land? Where would you buy? Hawaii? Southern California? Branson MO? Orlando FL? How about the areas where you grew up? We have all seen examples in our hometowns and local areas that fit this question as well. These are all great examples but knowing what you do know, would you do it? Usually when I ask people the last question, the answer is usually “yes, of course!” How many times have you heard people say, “I had an opportunity to buy that place, but we didn’t do it? Boy, I sure wish we had!” What if I told you that there is an opportunity to invest in such a place today? 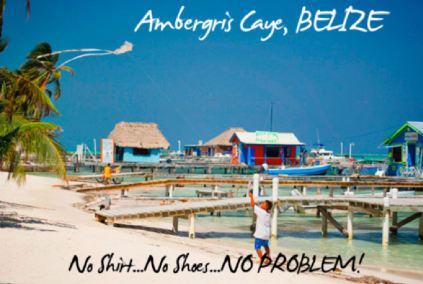 There is a unique opportunity to get involved at the ground floor level with a project that all indicators point to being one of those markets described above. My wife and I are avid scuba divers and began traveling to Central America over 15 years ago to experience the wonders of the second largest barrier reef in the world. The first place we went to was Roatan Honduras, the largest of the Bay Islands located off the north coast of the mainland. At the time, it was still relatively undiscovered with a population of 23,000 people. In May of 2014, their population had increased to over 100,000 and is
host to two cruise ship terminals. Real estate prices on this island have skyrocketed! The diving is phenomenal but the bugs are definitely something to contend with. In 2012 we had the chance to travel to Ambergris Caye, Belize which is only 148 miles from Roatan. The trade winds there are just mild enough to keep the bugs away which immediately made
it more desirable for us. Aside from that, English is the main language spoken, they have a stable political system (British
Common Law), and world class diving, fishing, and other water sports. More importantly, the population is around 22,000 where Roatan was 15 years ago. But don’t expect that to last very long… 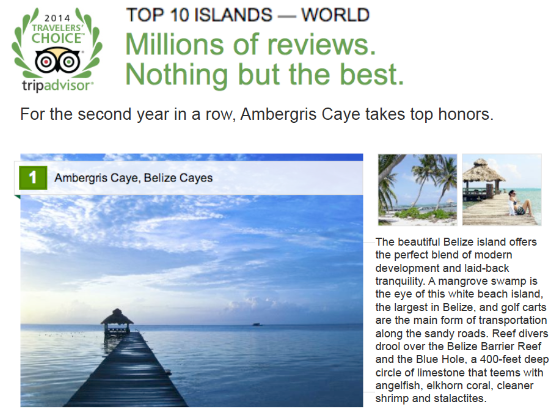 The Problem: Tourism has increased over 44% from 2011 to 2015 and continues to raise with the addition of airline flights this past year increasing by over 2600 seats per week. Just recently the Caribbean Journal released a report indicating that the tourism numbers for the first half of 2016 have significantly exceeded the same period for 2015 with a 16.5% increase. There is a severe lack of hotel facilities to accommodate these tourists because most of the inventory is in condominiums. This might not seem like an issue at first glance, but the condo inventory is shrinking due to the baby boomers moving there to retire. 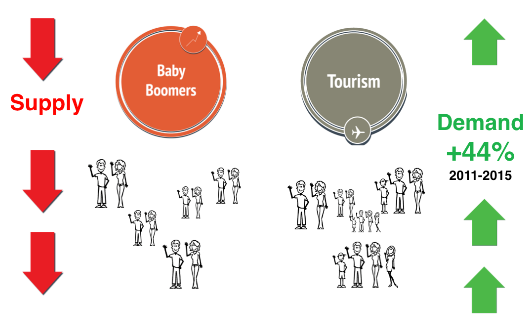 The Solution: Create more overnight stay accommodations. This seems like a simple solution but because the banking system in  Belize is so strong with the highest reserve requirements in the world, commercial lending for hotels is almost non-existent. We have been involved with a development since 2014 that is filling this need by building a 4+ star hotel village on over 60 acres and it is scheduled to begin operations on December 6, 2017. Mahogany Bay Village Resort and Beach Club is now part of the Curio Collection offered by Hilton, and will be the first Hilton Worldwide property in Belize, as well as the first luxury resort from a global brand in the country. Investing in real estate in a foreign country is something most real estate investors rarely consider largely because of their fear of the unknown and the limited information about the advantages of doing so. The standard advice given by most financial advisors is to diversify your portfolio but true diversity involves more than simply putting all of everything into more than just paper assets made up of stocks, bonds, REITs and mutual funds. In our current economic climate, there are those of us who believe that “hard” asset play a vital role in fillng this model. 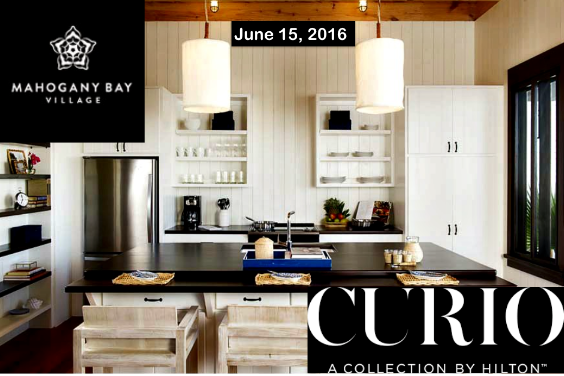 We have extensive knowledge about this market and are happy to provide you the answers to the questions you may have in order to make an educated informed decision about whether this is a good fit for you.If you would like to learn more about this market, please contact us.“Live where you want to live, but invest where the numbers make sense.” 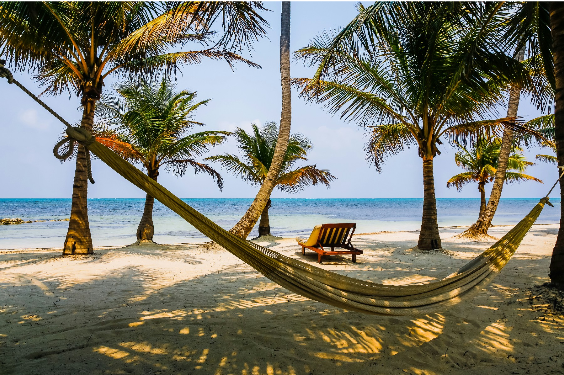