Pasco is a larger medium-sized city located in the state of Washington. With a population of 69,451 people and 11 constituent neighborhoods, Pasco is the 16th largest community in Washington. Pasco has seen a significant amount of newer housing growth in recent years. Quite often, new home construction is the 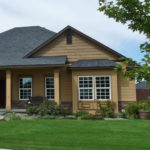 result of new residents moving in who are middle class or wealthier, attracted by jobs, a healthy local economy, or other amenities as they leave nearby or far away areas for greener pastures. This seems to be the case in Pasco, where the median household income is $55,319.00. Pasco Washington Homes

When you are in Pasco, you’ll notice that it is more blue-collar than most other communities in America. 39.57% of Pasco’s employed work in blue-collar jobs, while America averages only 27.7% that do. Overall, Pasco is a city of service providers, sales and office workers, and professionals. There are especially a lot of people living in Pasco who work in farm management occupations (12.06%), office and administrative support (10.72%), and sales jobs (7.81%). Pasco Washington Homes

The per capita income in Pasco in 2010 was $19,824, which is lower middle income relative to Washington and the nation. This equates to an annual income of $79,296 for a family of four. However, Pasco contains both very wealthy and poor people as well. Pasco Washington Homes

Pasco is an extremely ethnically-diverse city. The people who call Pasco home describe themselves as 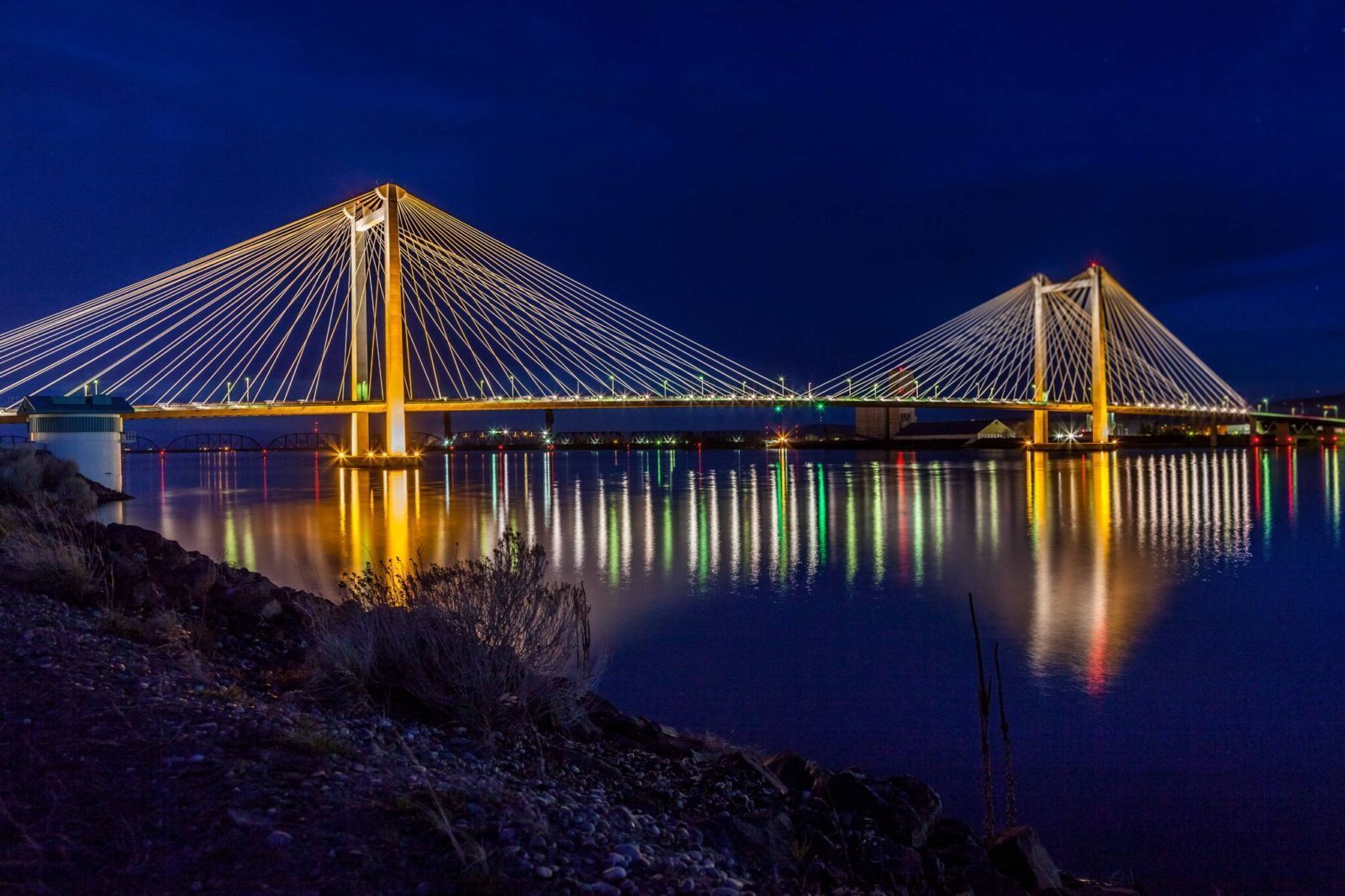 belonging to a variety of racial and ethnic groups. People of Hispanic or Latino origin are the most prevalent group in Pasco, accounting for 55.42% of the city’s residents (people of Hispanic or Latino origin can be of any race). The greatest number of Pasco residents report their race to be White, followed by Asian. Important ancestries of people in Pasco include Irish, English, Norwegian, and French .

Foreign born people are also an important part of Pasco’s cultural character, accounting for 24.78% of the city’s population.

The most common language spoken in Pasco is English. Other important languages spoken here include Spanish and Vietnamese.