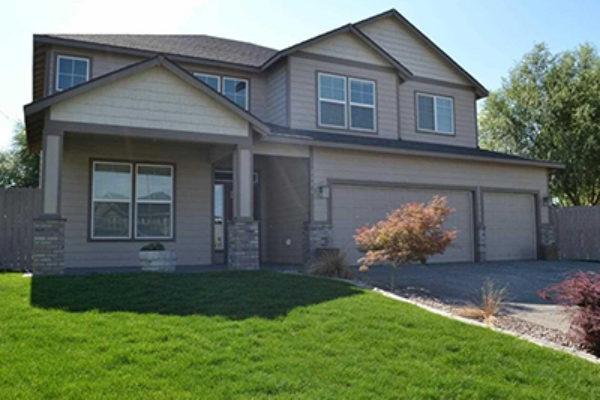 Richland is a medium-sized city located in the state of Washington. With a population of 54,248 people and 11 constituent neighborhoods, Richland is the 21st largest community in Washington. Richland Washington Homes

Unlike some cities, Richland isn’t mainly white- or blue-collar. Instead, the most prevalent occupations for people in Richland are a mix of both white- and blue-collar jobs. Overall, Richland is a city of professionals, sales and office workers, and managers. There are especially a lot of people living in Richland who work in management occupations (12.06%), office and administrative support (11.40%), and sales jobs (8.22%). Richland Washington Homes

And if you like science, one thing you’ll find is that Richland has lots of scientists living in town – whether they be life scientists, physical scientists (like astronomers), or social scientists (like geographers!). So, if you’re scientific-minded, you might like it here too. Richland Washington Homes

Also of interest is that Richland has more people living here who work in computers and math than 95% of the places in the US. Richland Washington Homes

Richland is one of the most well-educated cities in the nation. 45.10% of adults in Richland have at least a bachelor’s degree. Compare that to the average community in America, which has just 21.84% with a bachelor’s degree or higher.

The per capita income in Richland in 2010 was $35,873, which is wealthy relative to Washington and the nation. This equates to an annual income of $143,492 for a family of four. However, Richland contains both very wealthy and poor people as well.

Richland is a very ethnically-diverse city. The people who call Richland home describe themselves as belonging to a variety of racial and ethnic groups. The greatest number of Richland residents report their race to be White, followed by Asian. Richland also has a sizeable Hispanic population (people of Hispanic origin can be of any race). People of Hispanic or Latino origin account for 10.40% of the city’s residents. Important ancestries of people in Richland include English, Irish, Norwegian, and Swedish.

The most common language spoken in Richland is English. Other important languages spoken here include Spanish and Vietnamese. 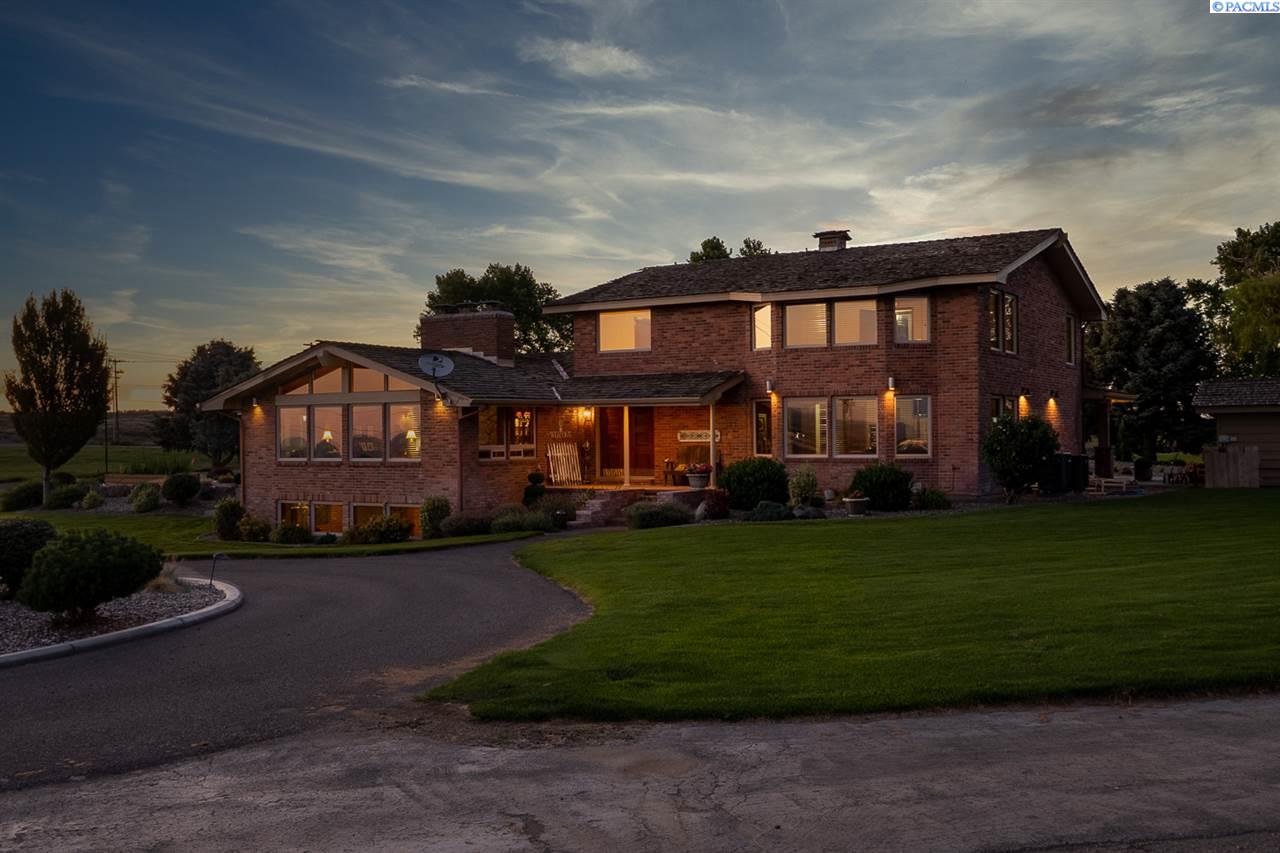 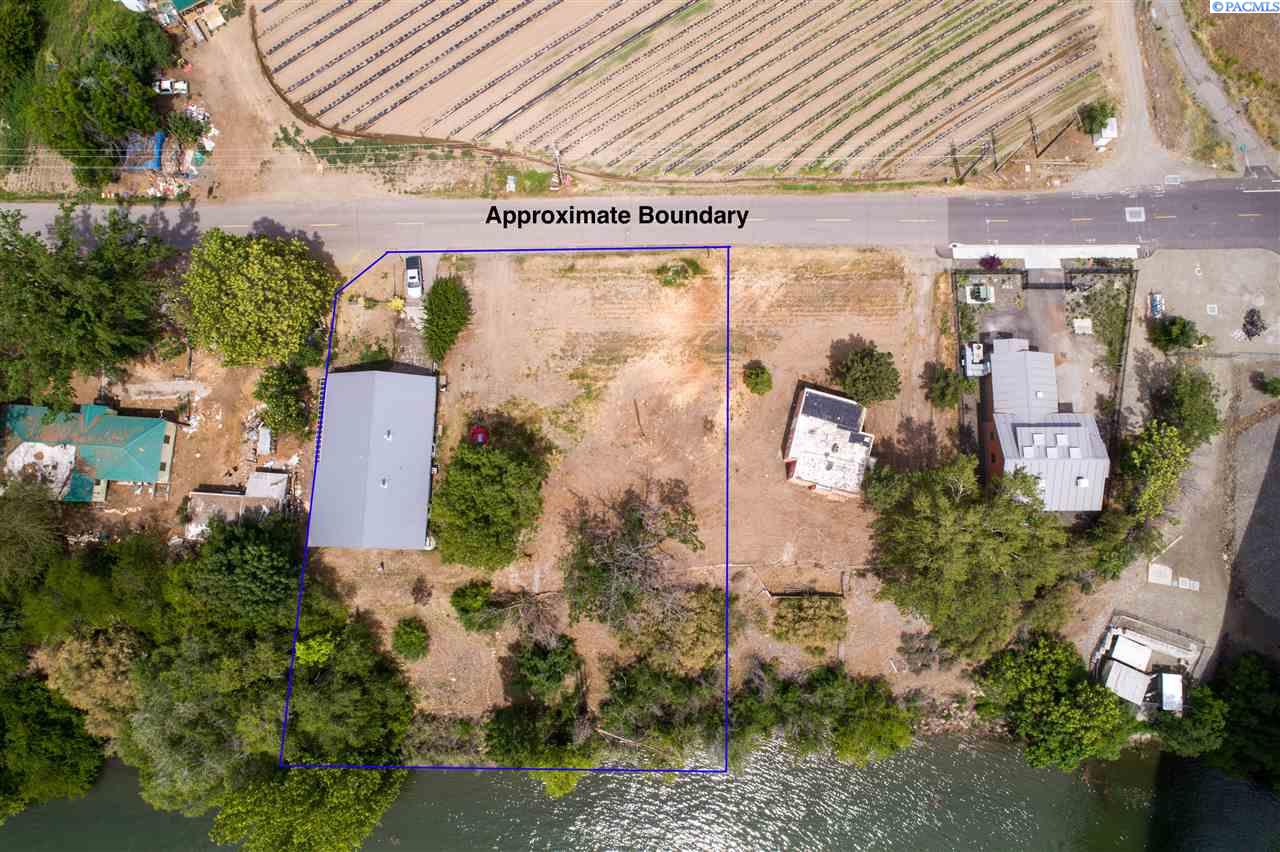 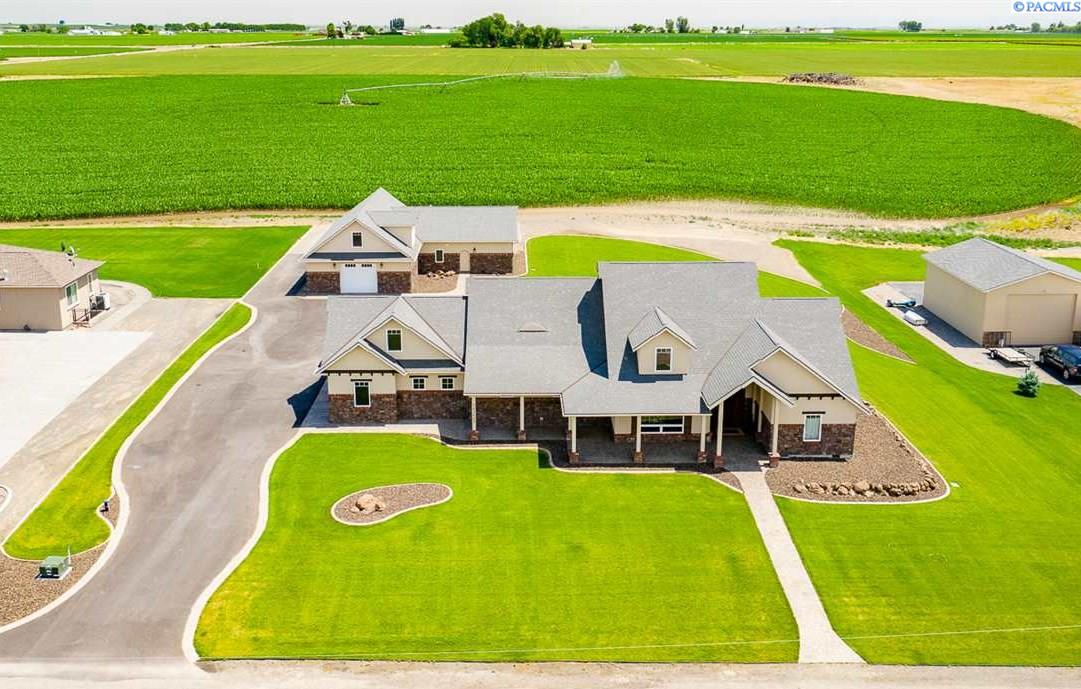 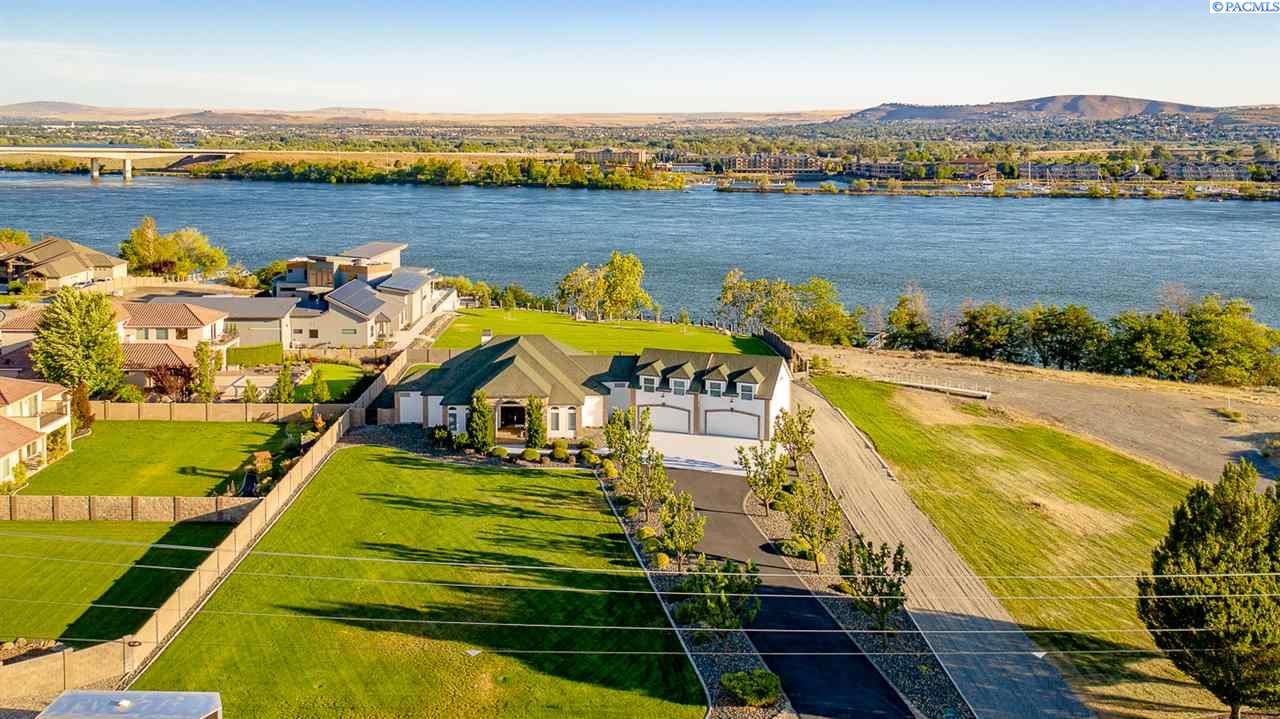 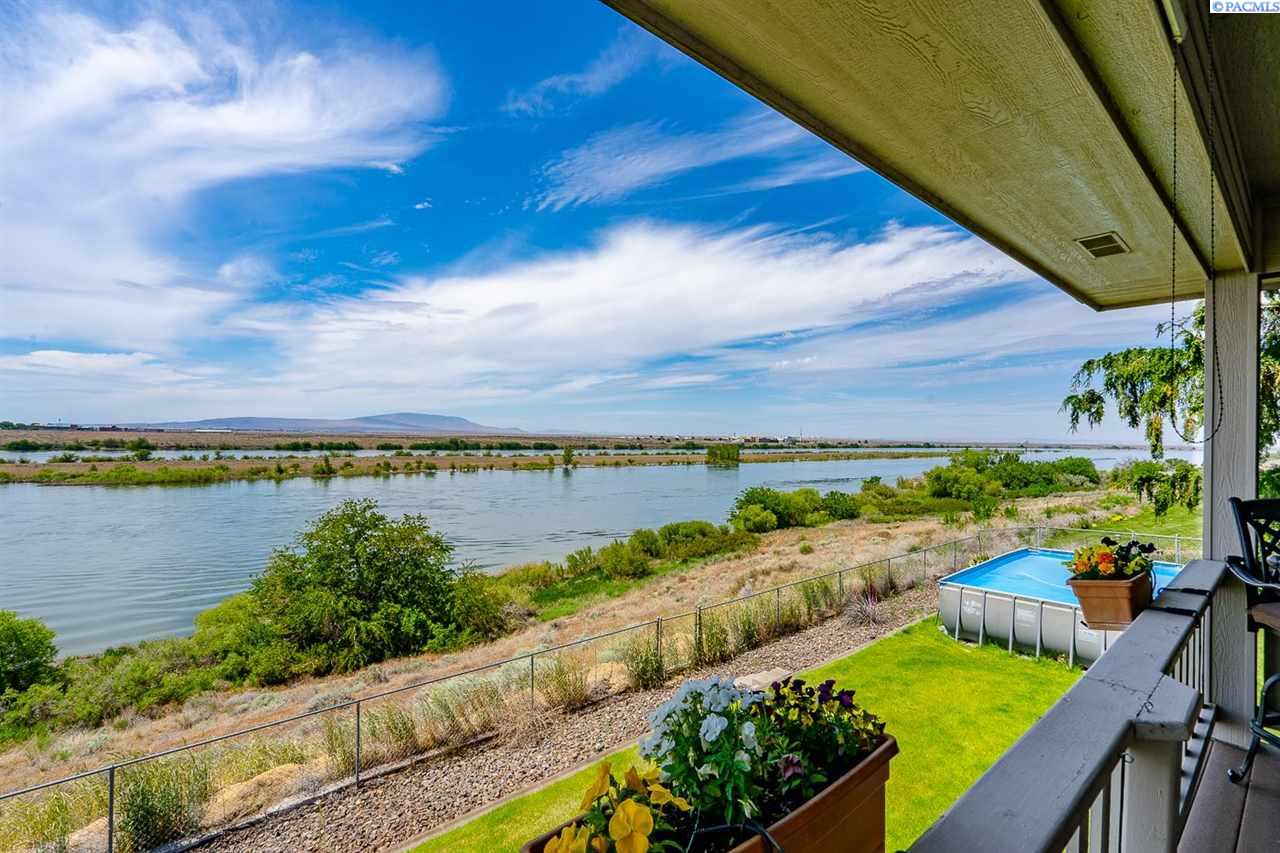 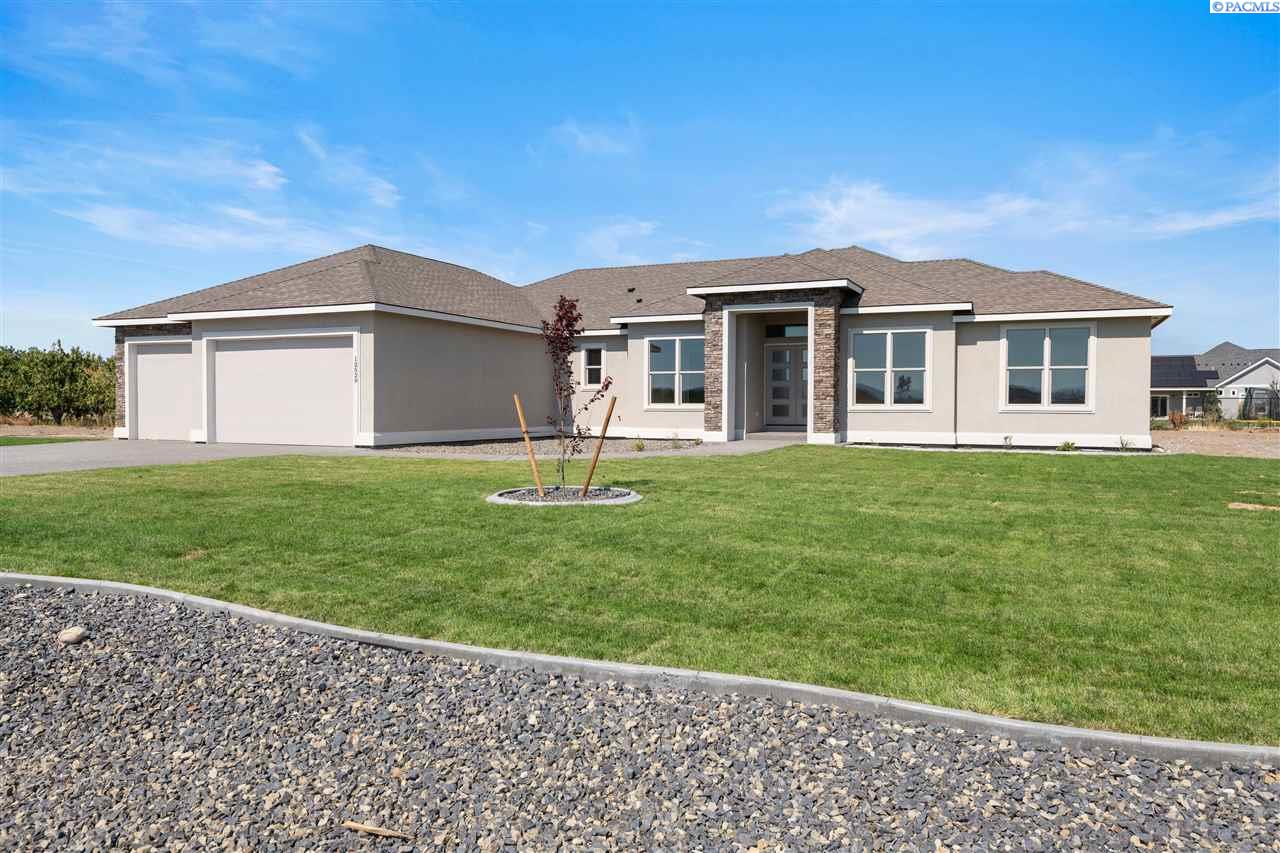 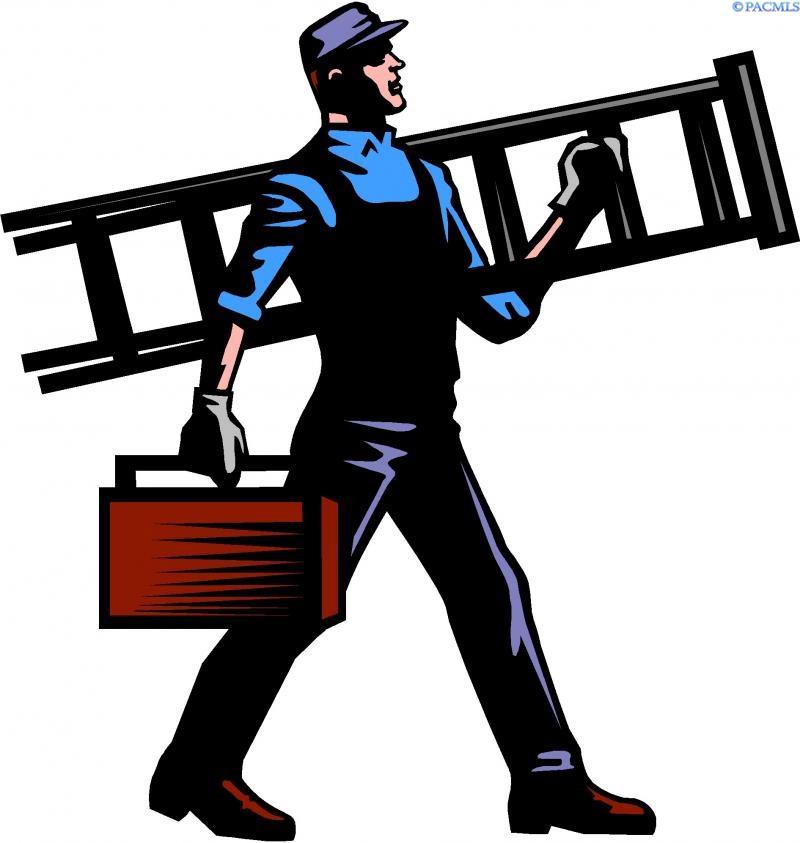 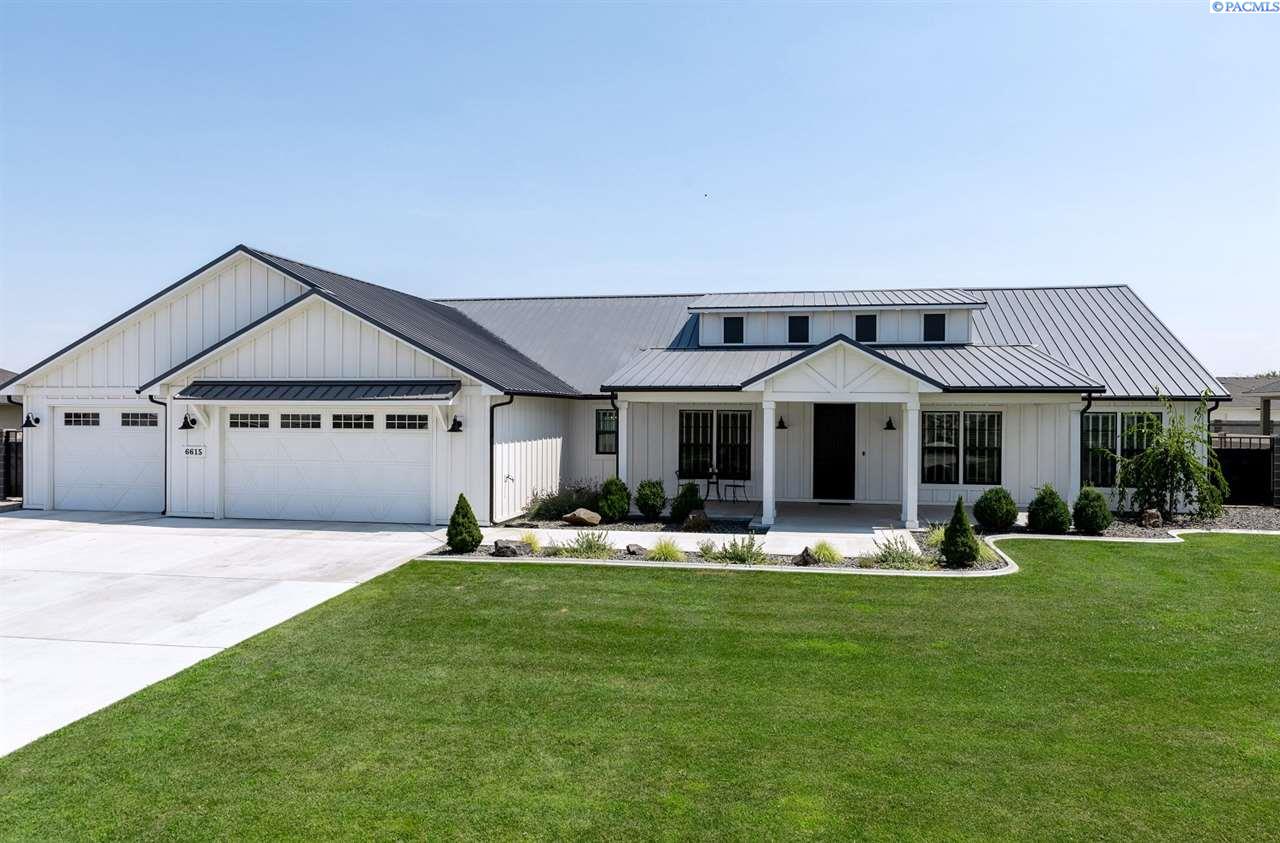 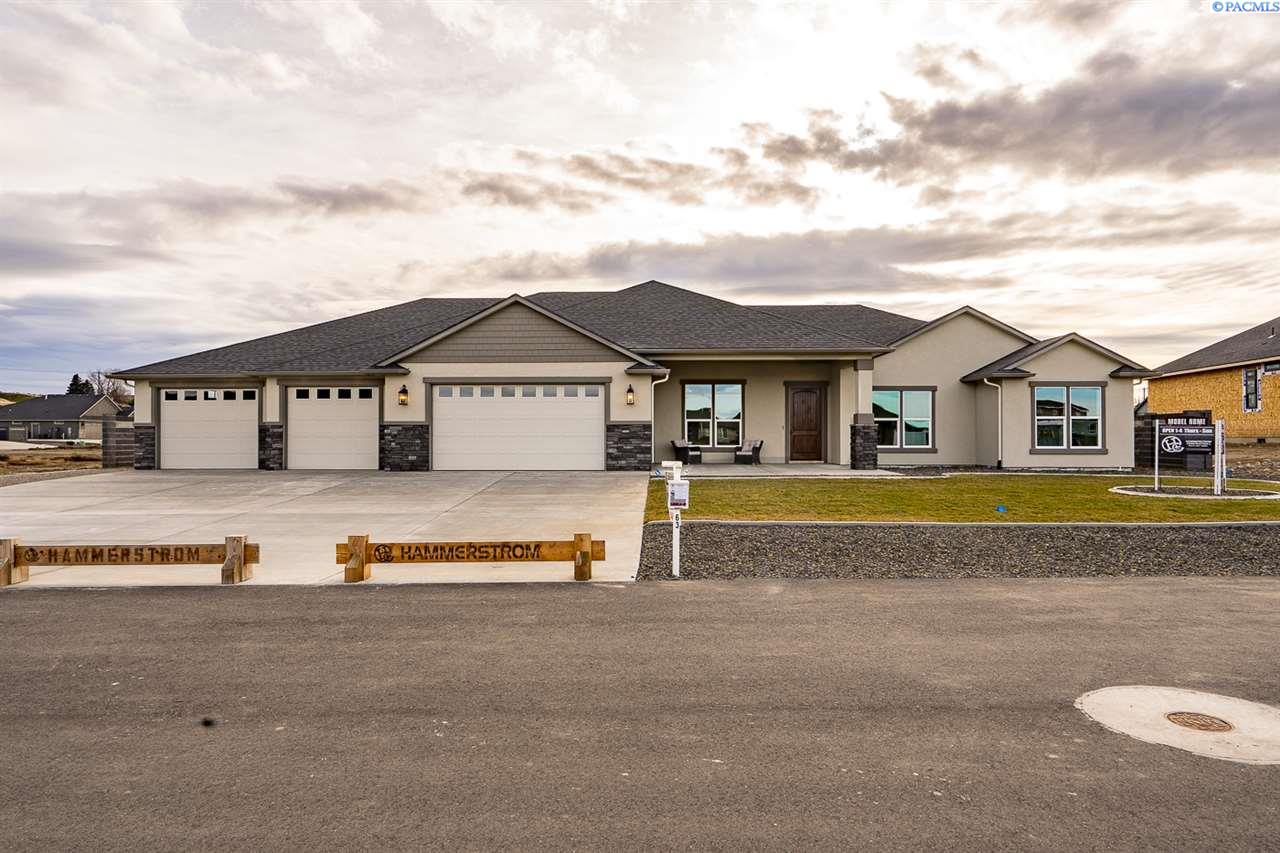 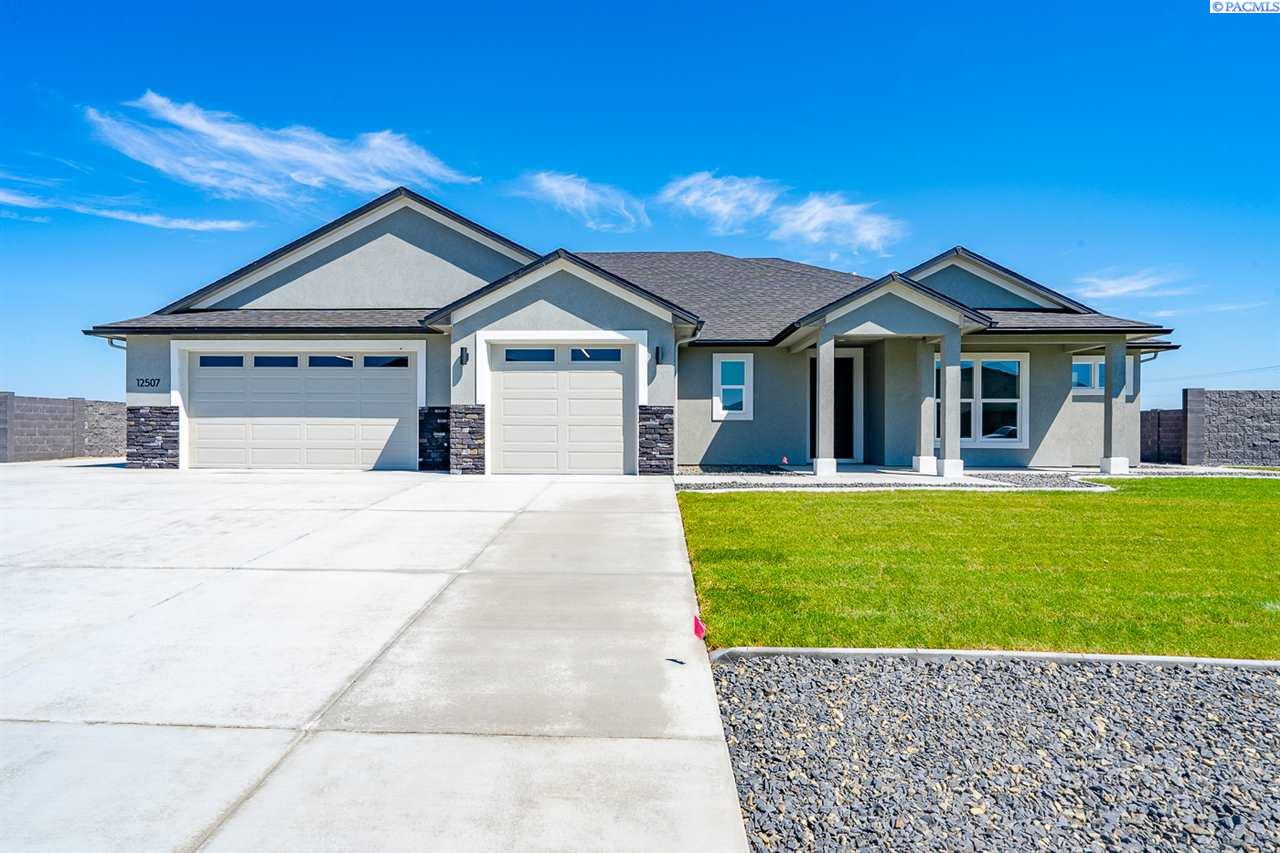 26 Photos
6614 Gallatin RD, Pasco, WA 99301
Listing # 245469
© 2020 Pacific Regional Multiple Listing Service. All Rights Reserved.
The information related to real estate on this website comes in part from the Internet Data Exchange (IDX) program of the Pacific Regional Multiple Listing Service (PACMLS). IDX information is provided exclusively for consumers' personal, non-commercial use, that it may not be used for any purpose other than to identify prospective properties consumers may be interested in purchasing. All data is deemed reliable but is not guaranteed accurate.